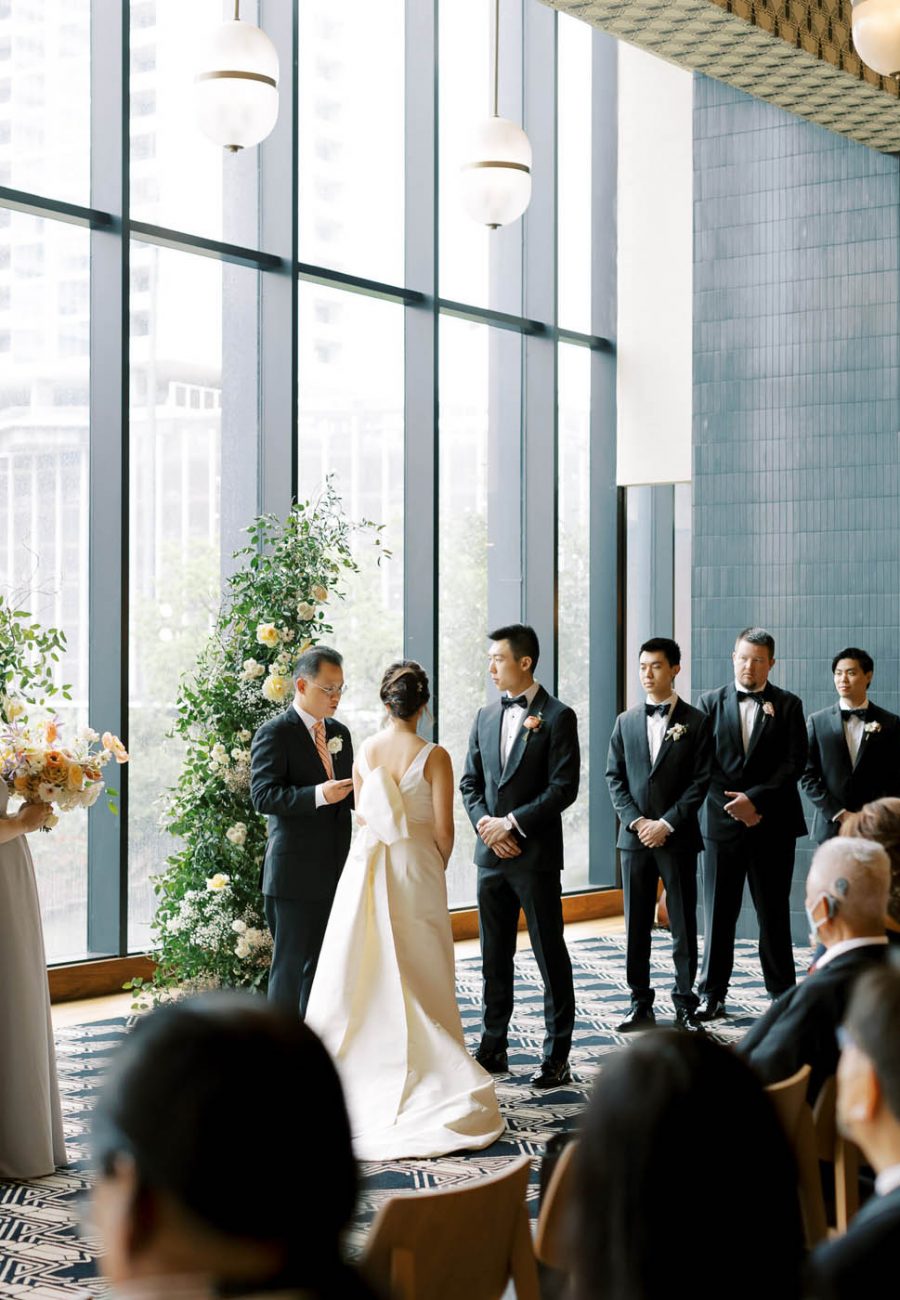 Austin is typically known for its incredible outdoor wedding venues, but every bride and groom was wishing they were at The Austin Proper Hotel on Tiffany and Jeff’s rainy wedding day. Designed by Kelly Wearstler, the Austin Proper Hotel was the optimal indoor wedding location on a day with less than ideal weather. The warm, welcoming interior features many eclectic vintage details, with a not-so-subtle nod to sleek and organic Japandi style.

Jeff’s voice and guitar playing hummed over the sound of rain as Tiffany walked down the aisle – a surprise to her. They were wed in a tender ceremony overlooking downtown Austin, which was uncharacteristically lush.

Consistent with the “Austin Chic” tone of the venue, Tiffany chose a modern Carolina Herrera dress with a statement bow detail on the back – later changing into a traditional qipao for dinner. We were lucky that the weather allowed for a few portraits outside while the ceremony space was flipped into the reception. After the sun set, the glow of the city created a warm ambience as the couple danced the night away with their family and friends. 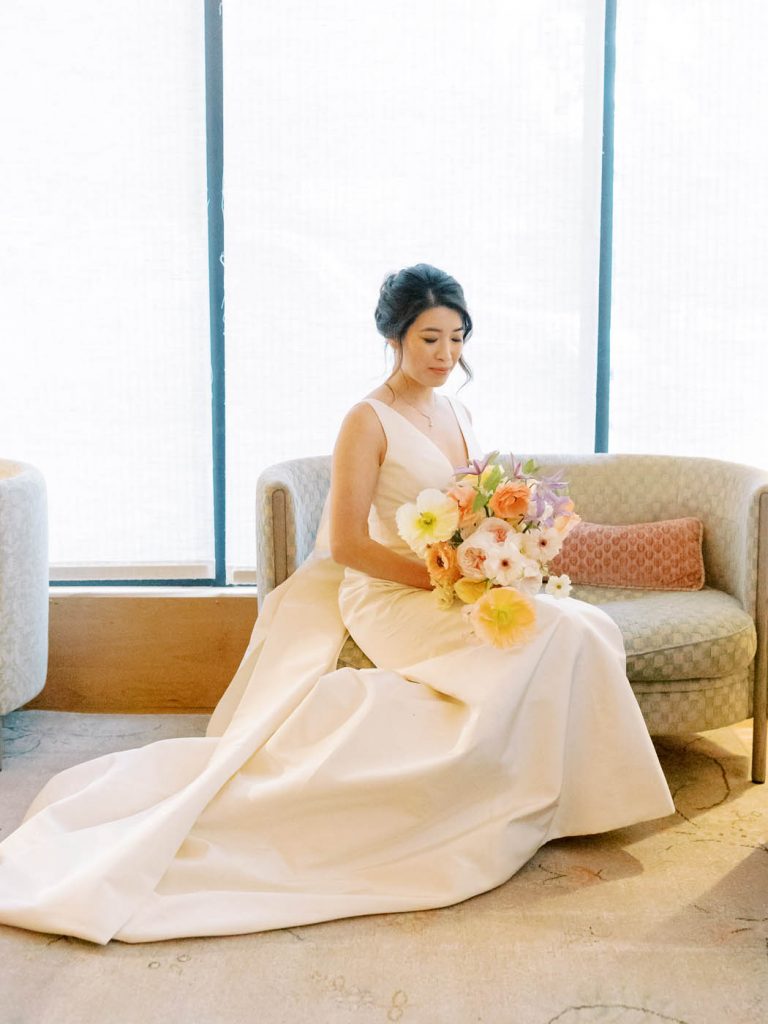 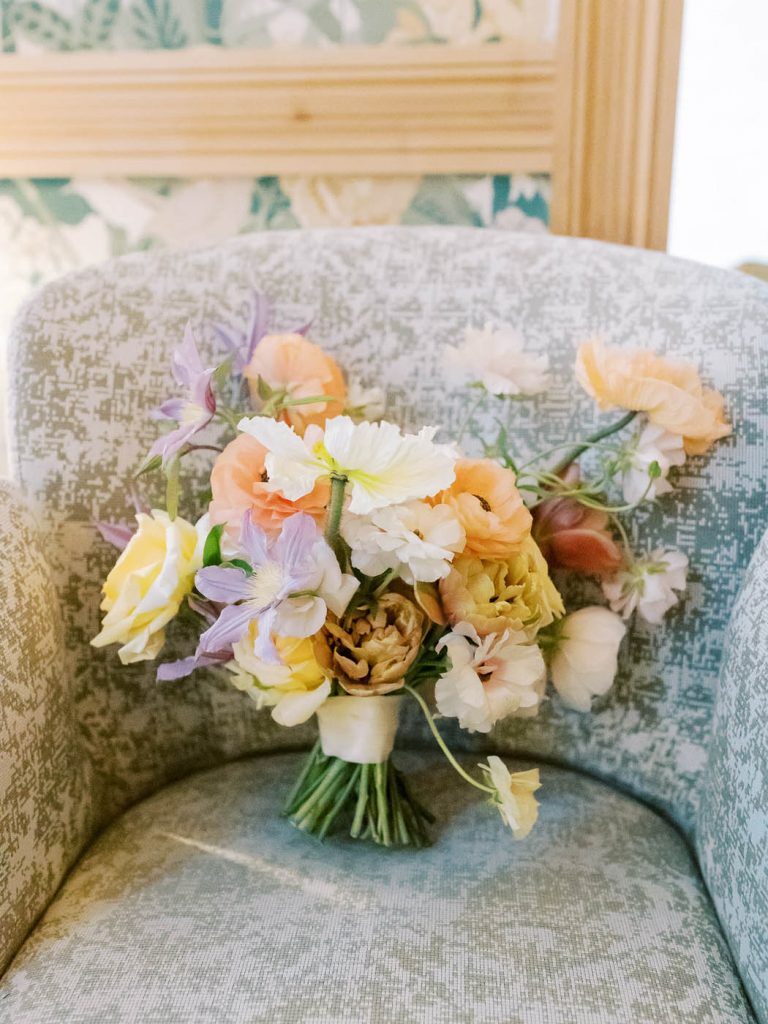 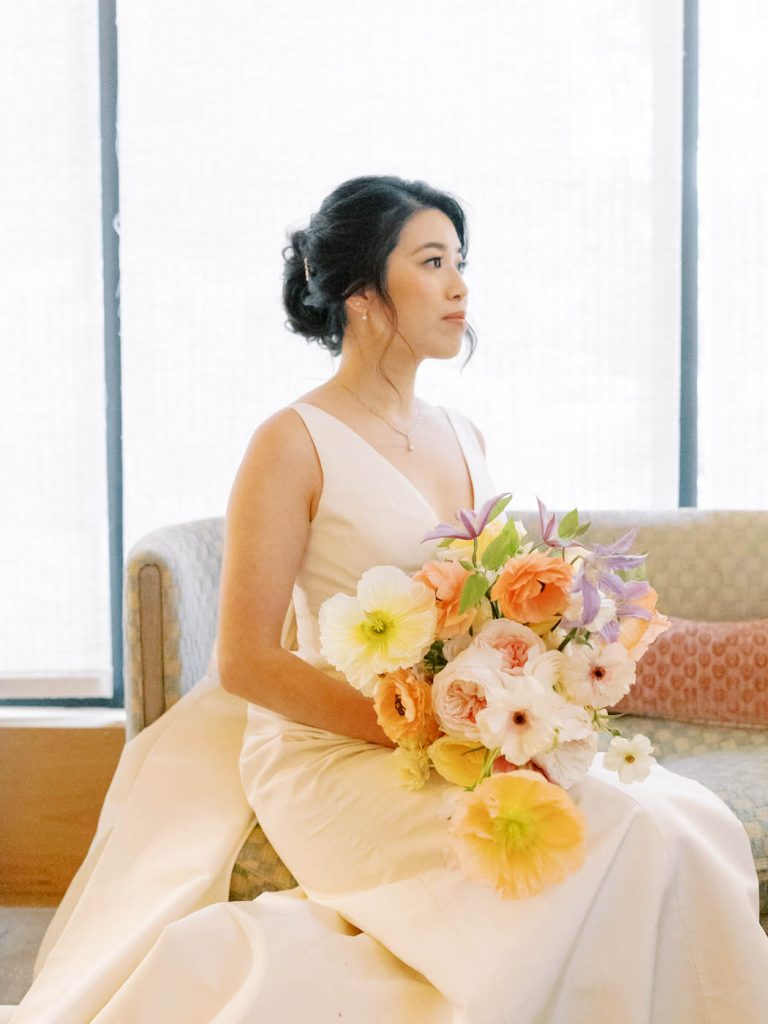 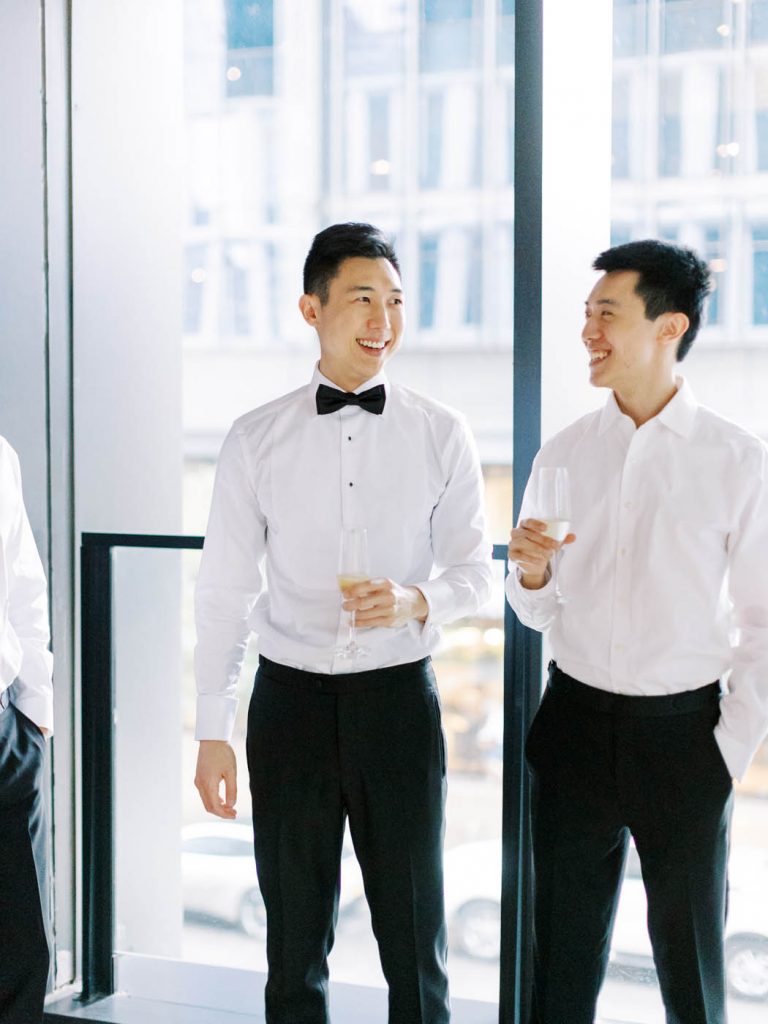 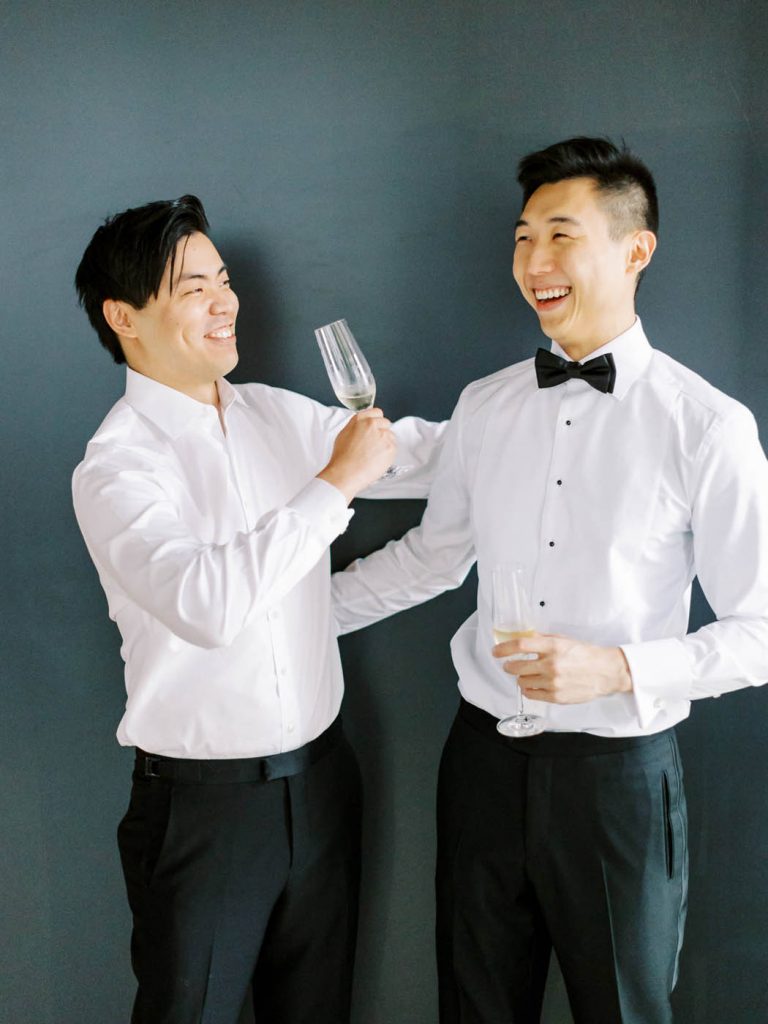 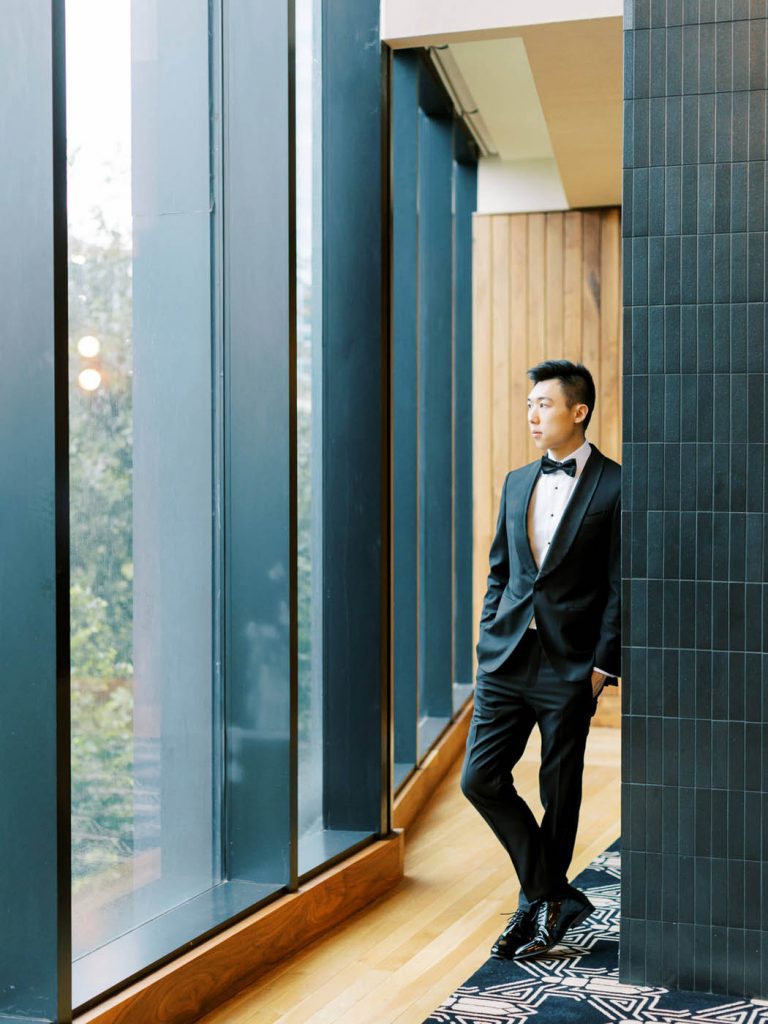 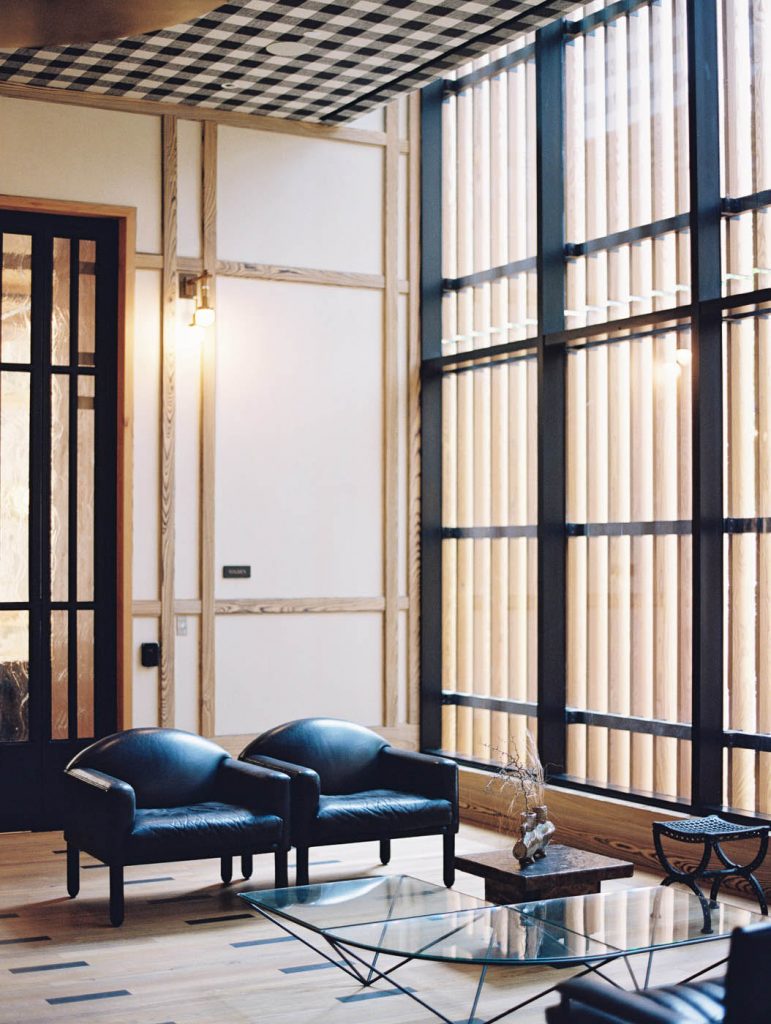 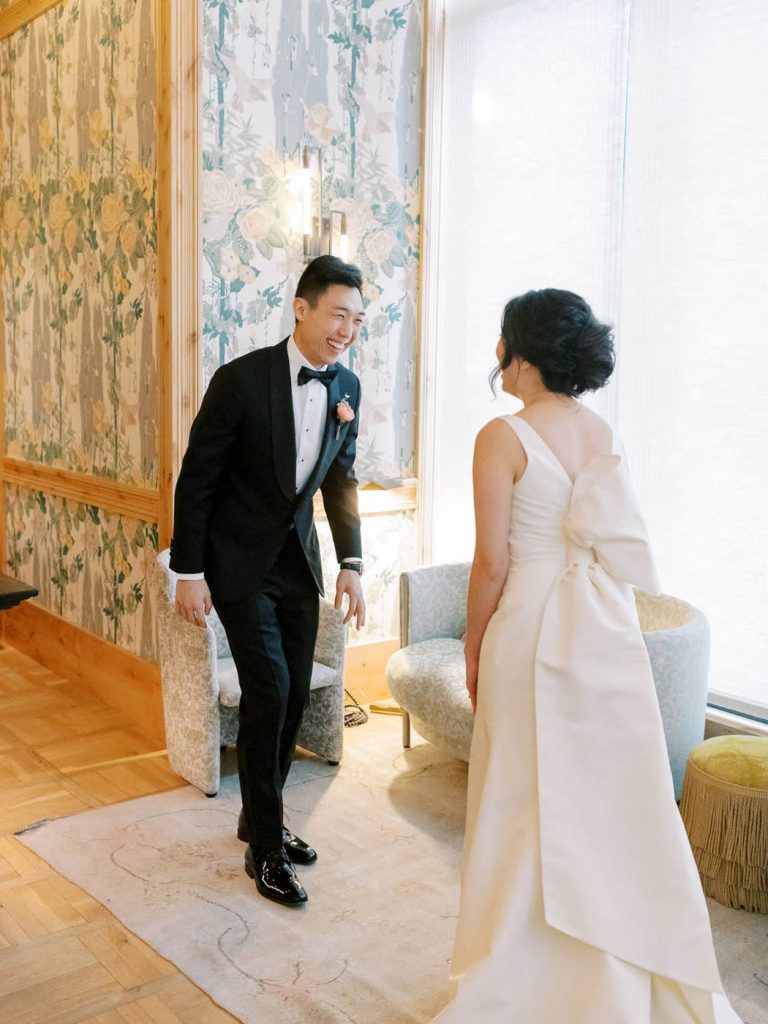 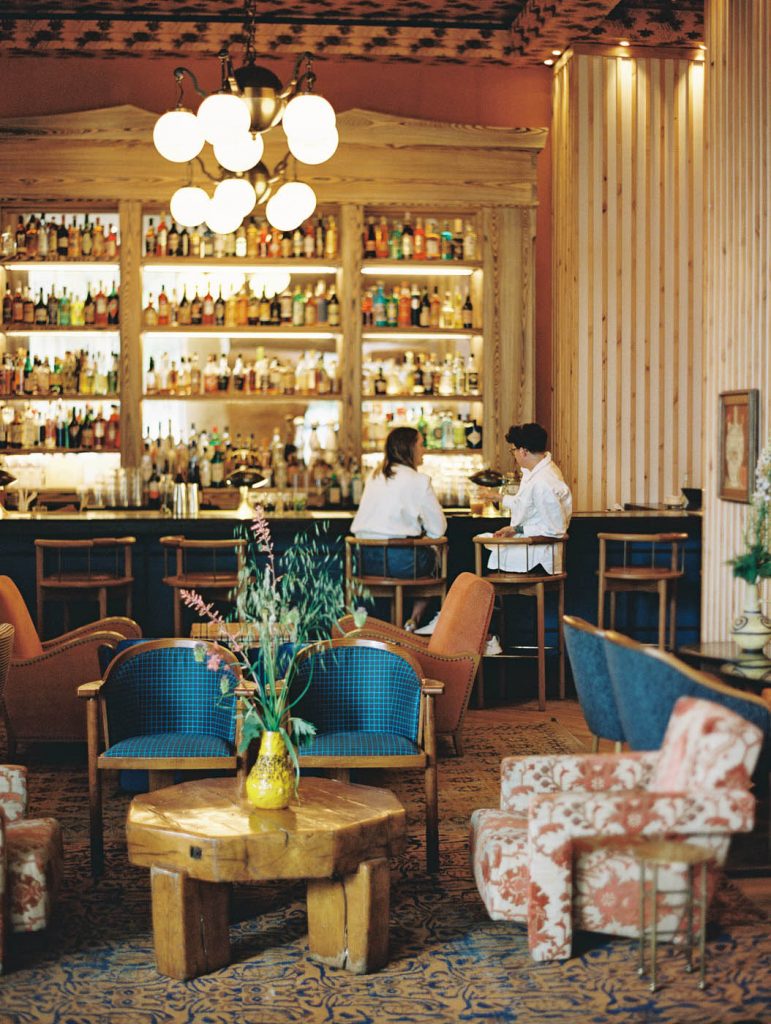 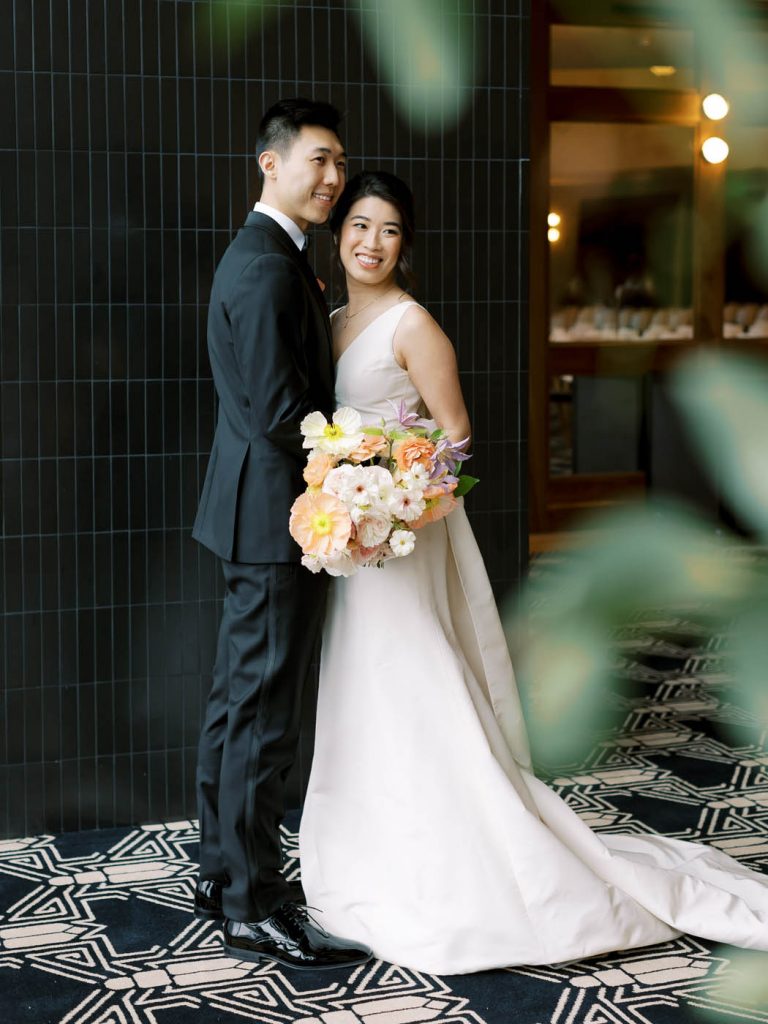 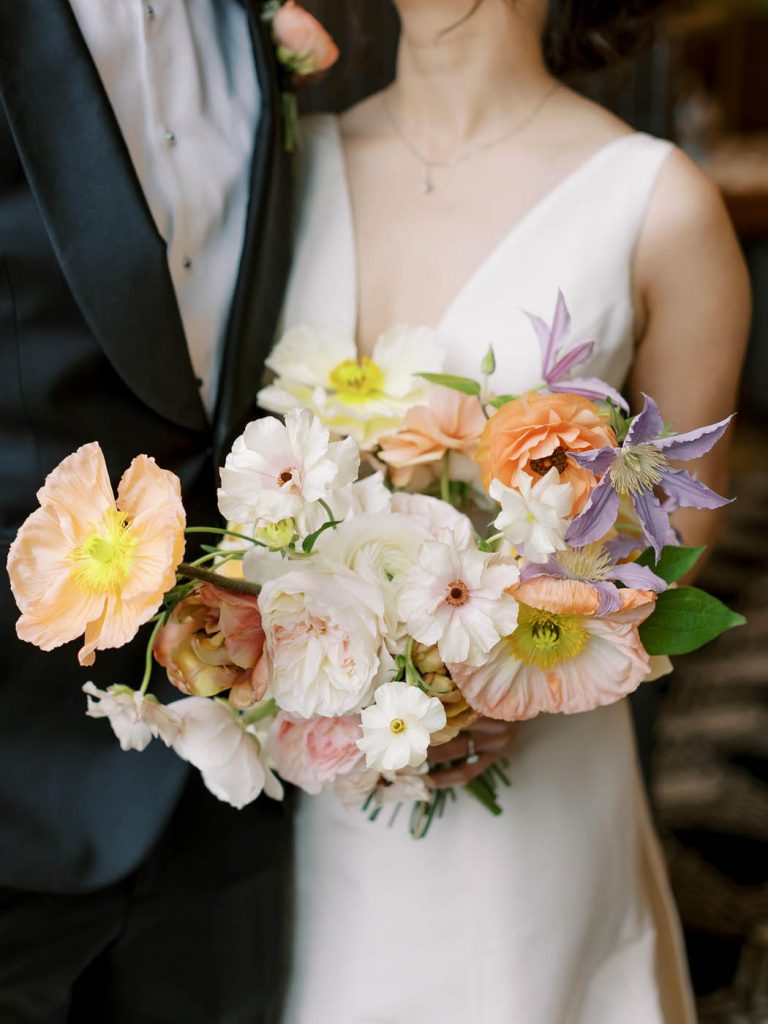 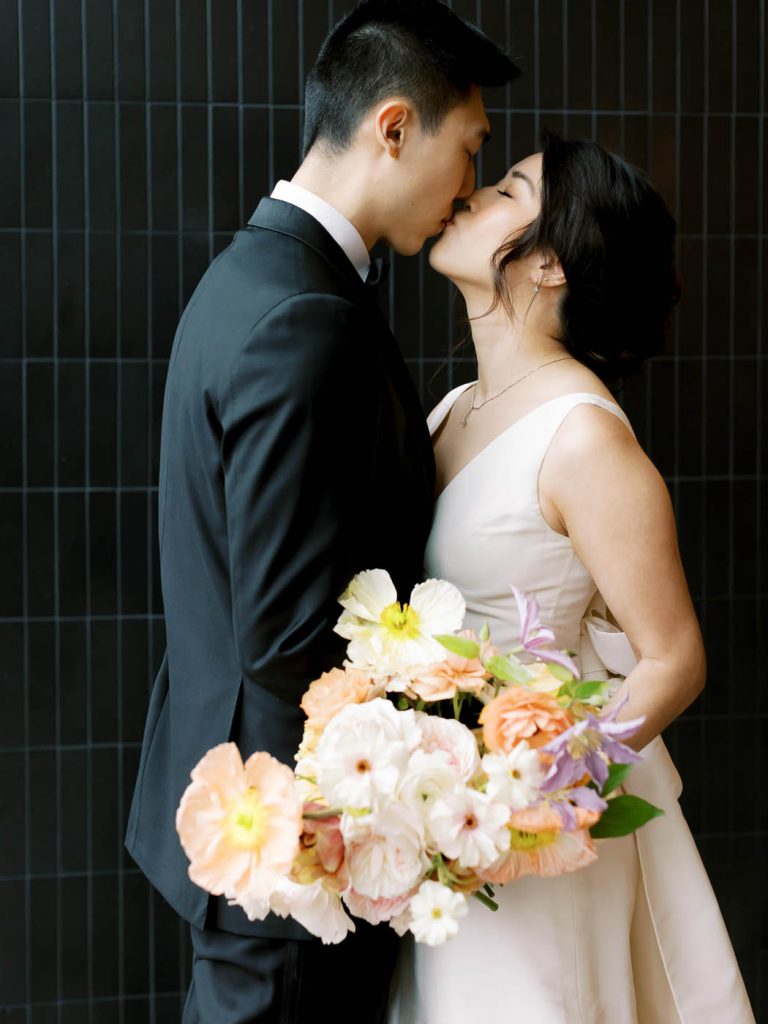 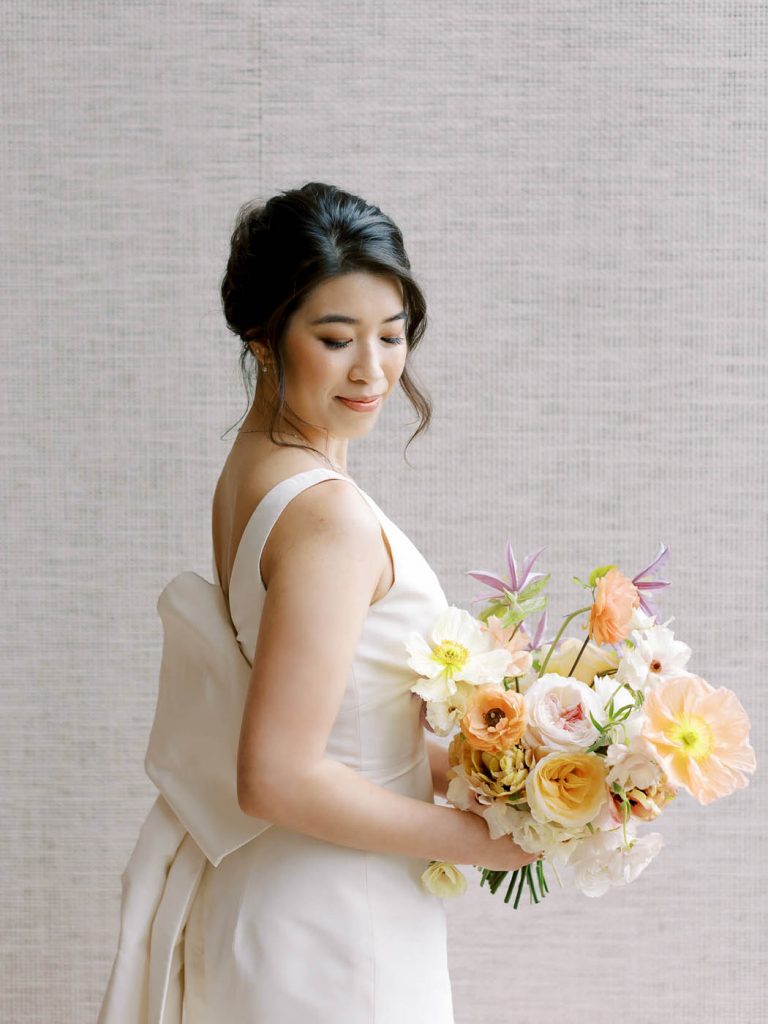 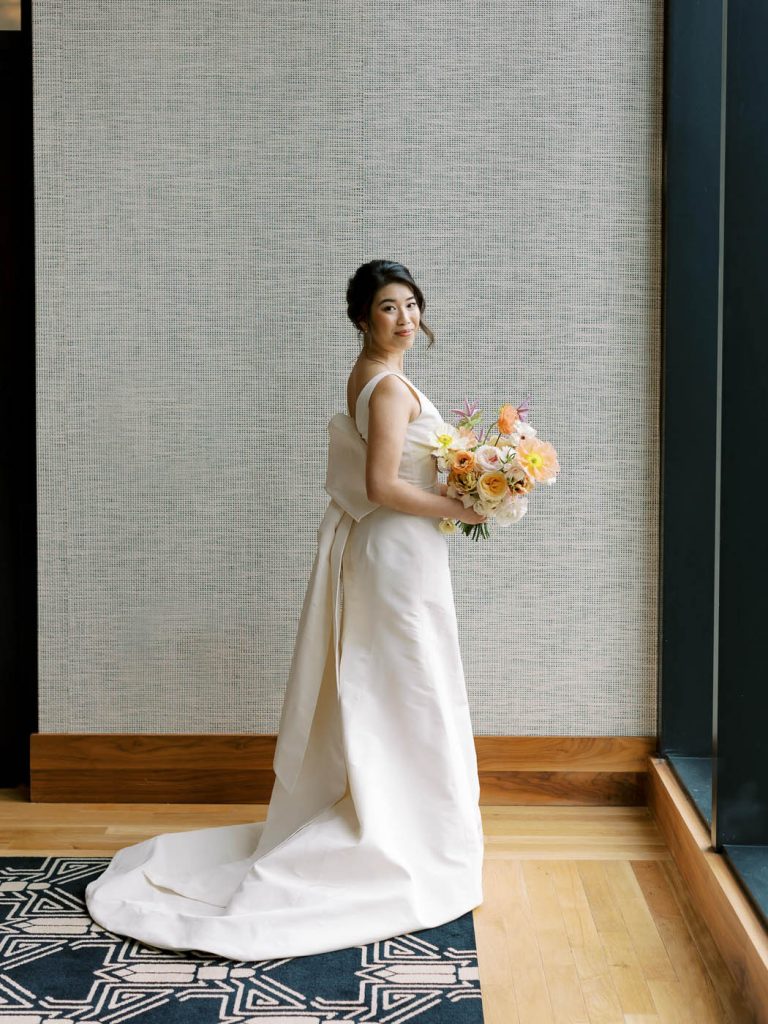 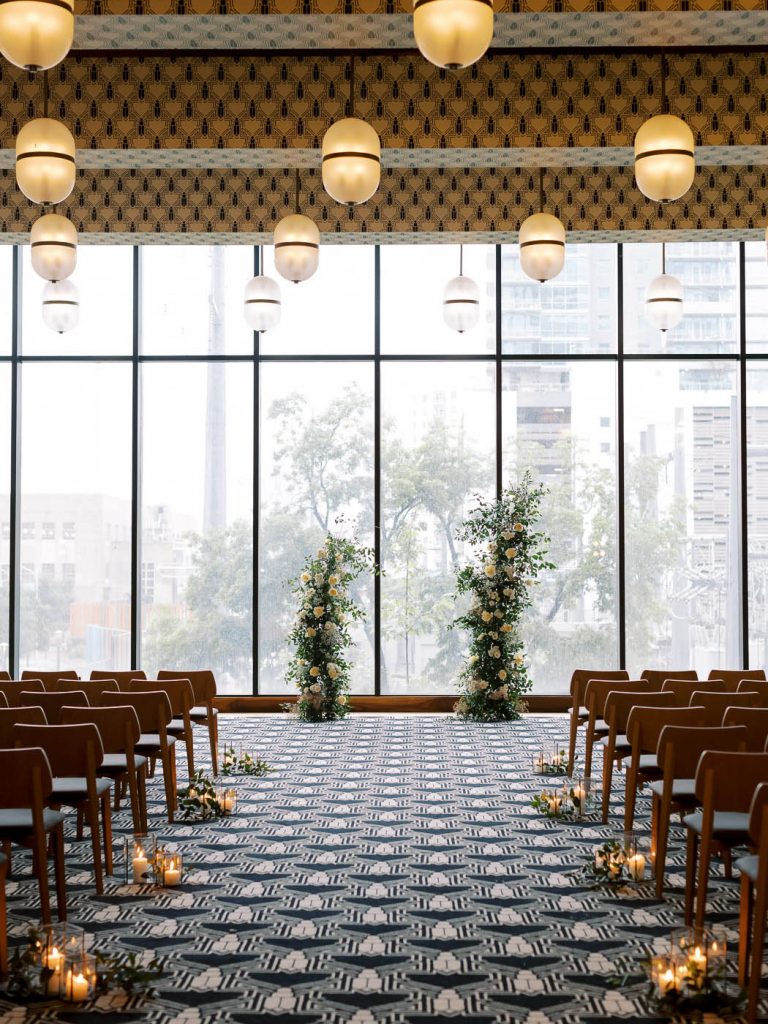 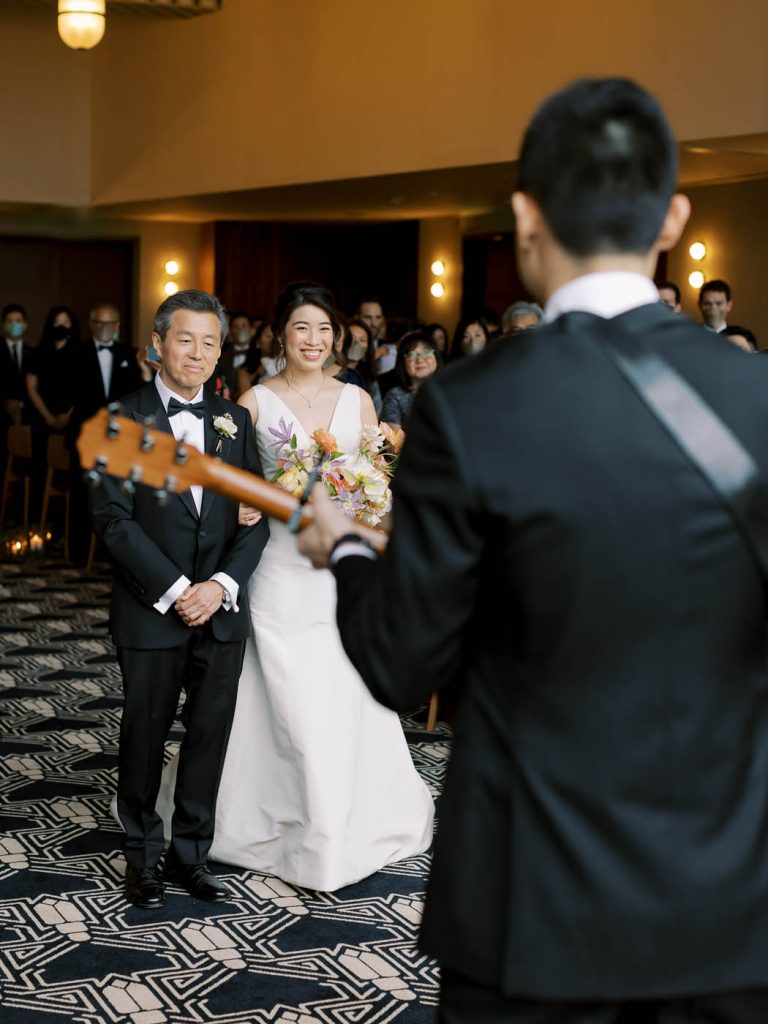 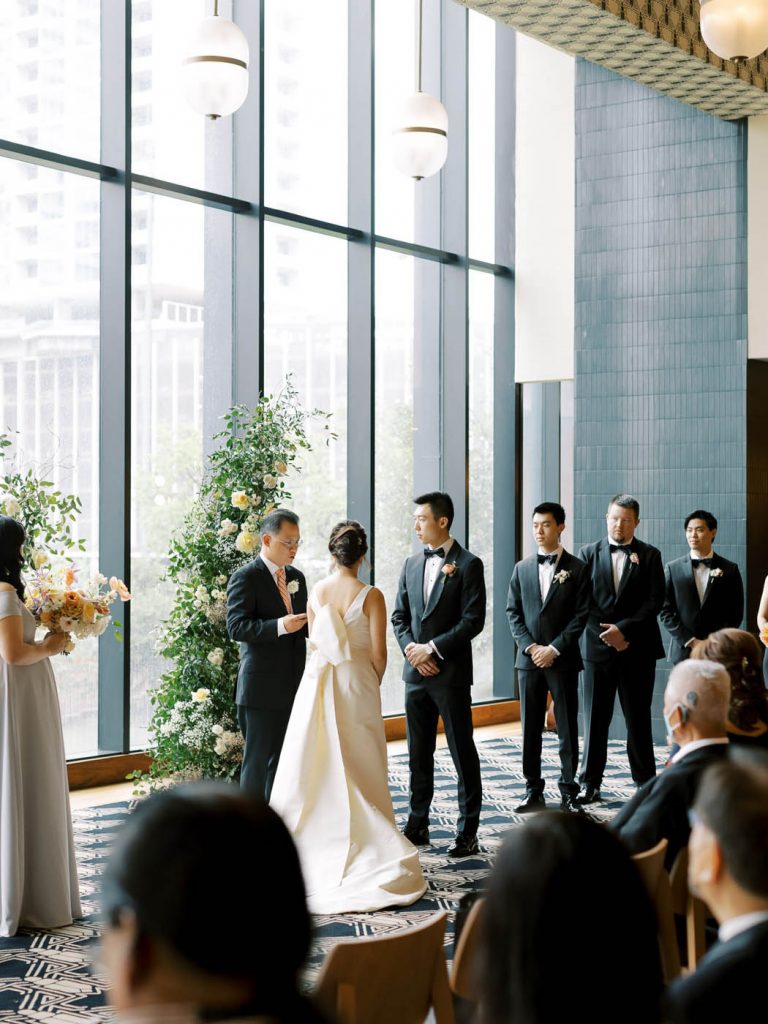 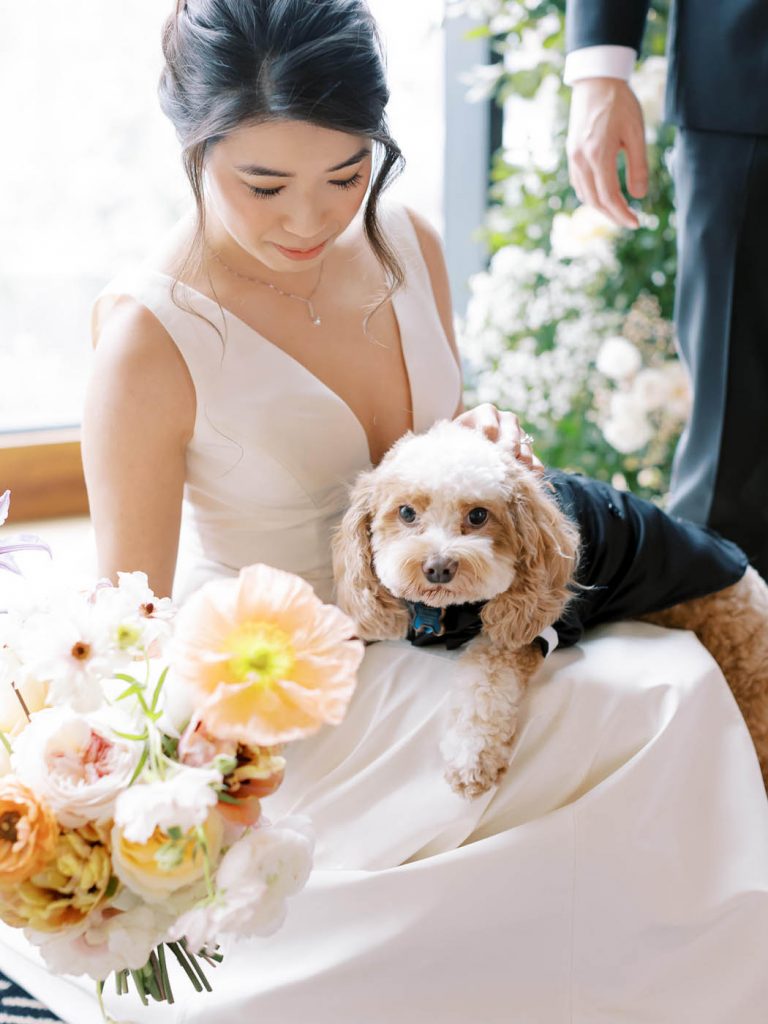 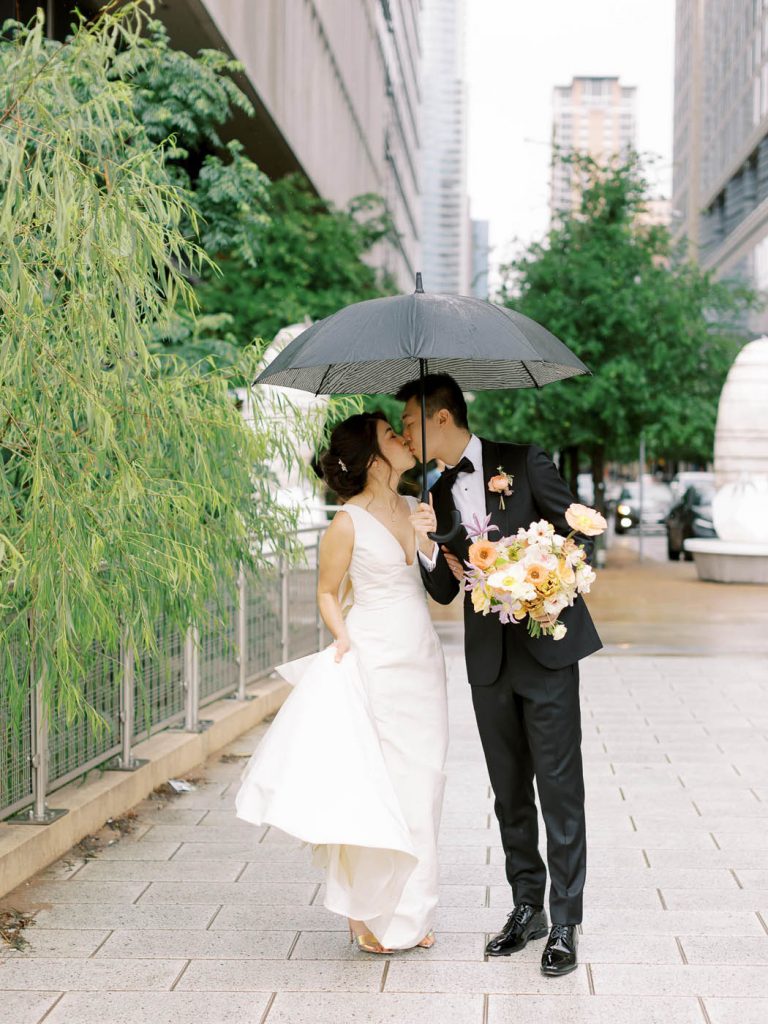 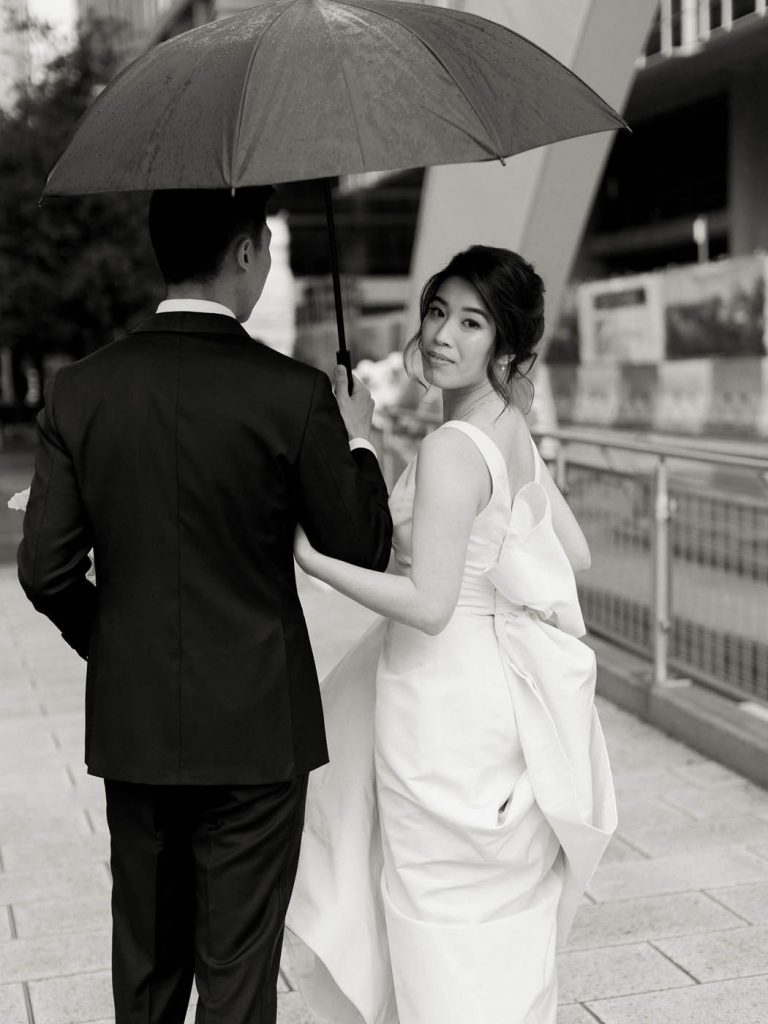 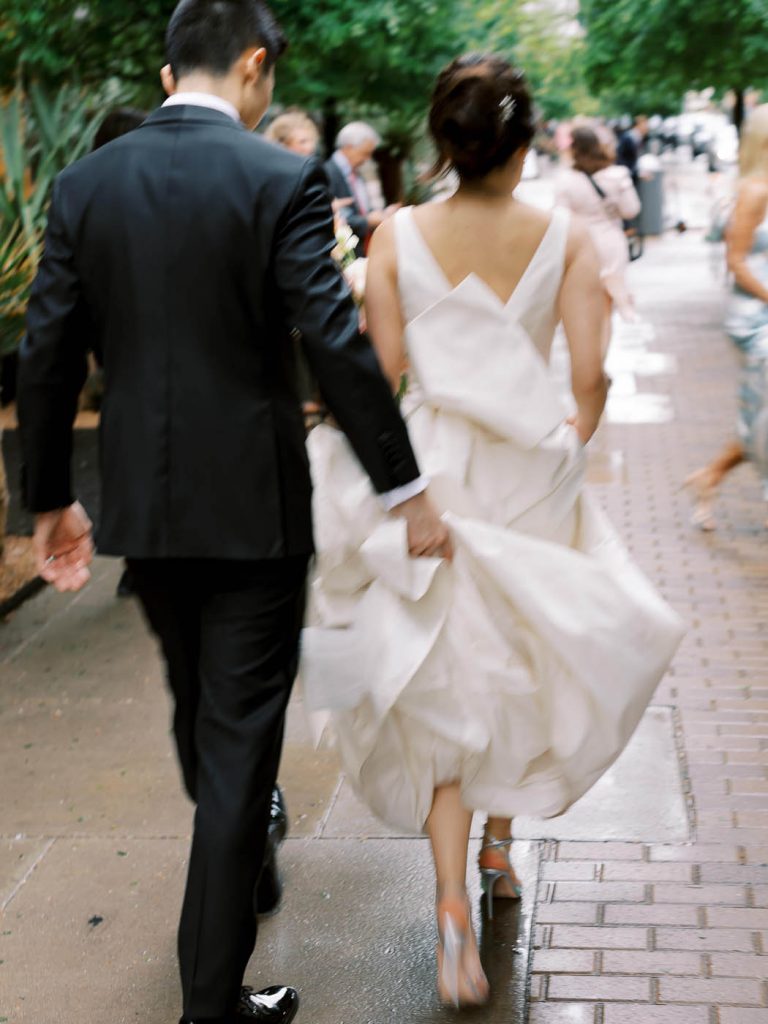 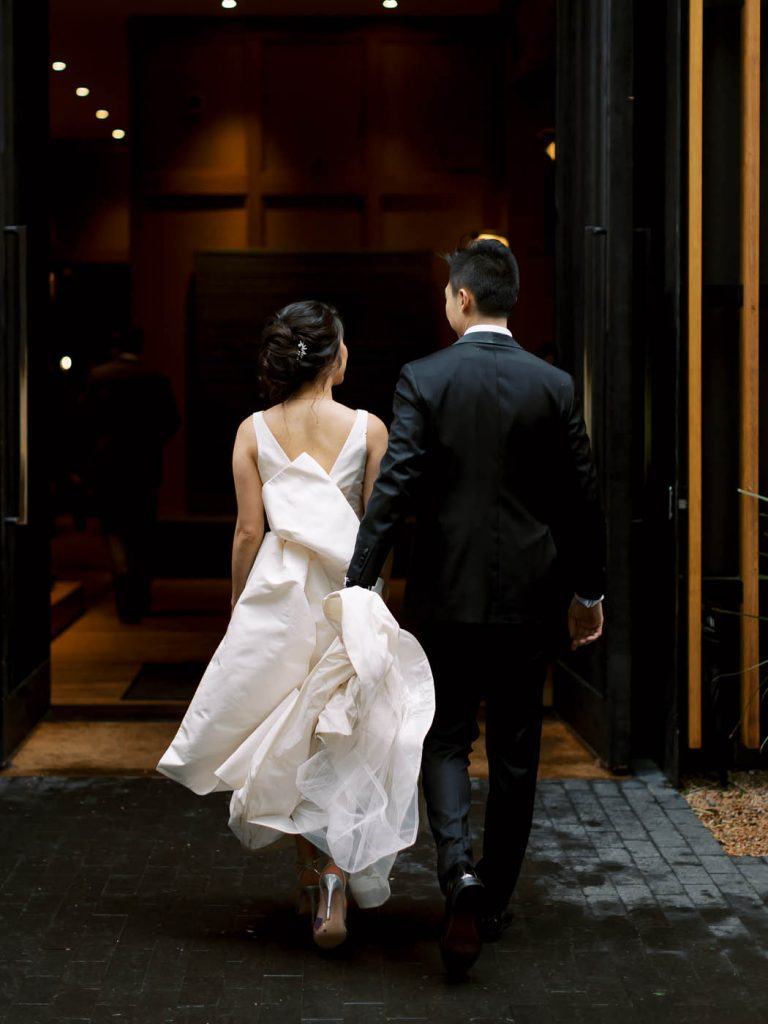 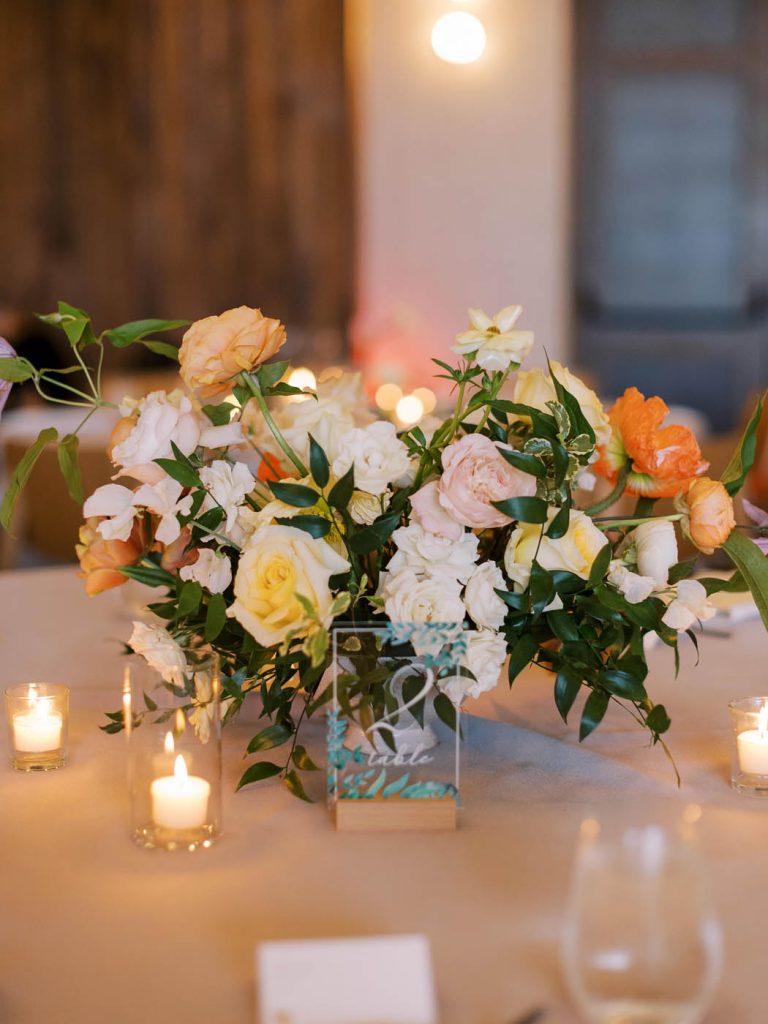 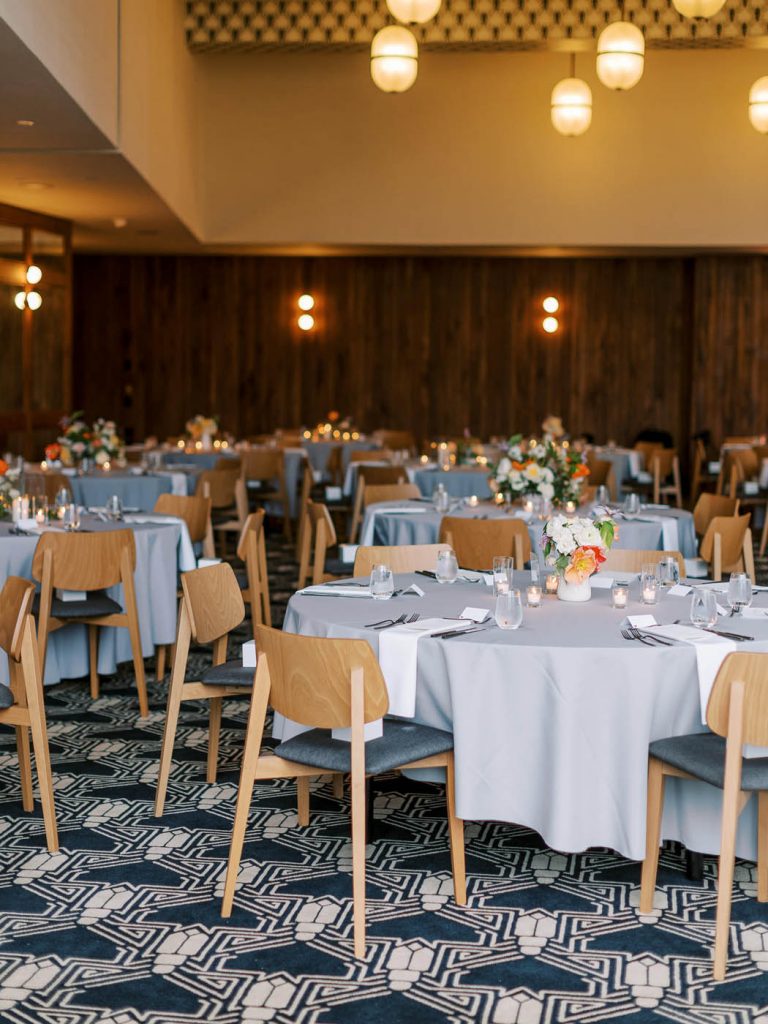 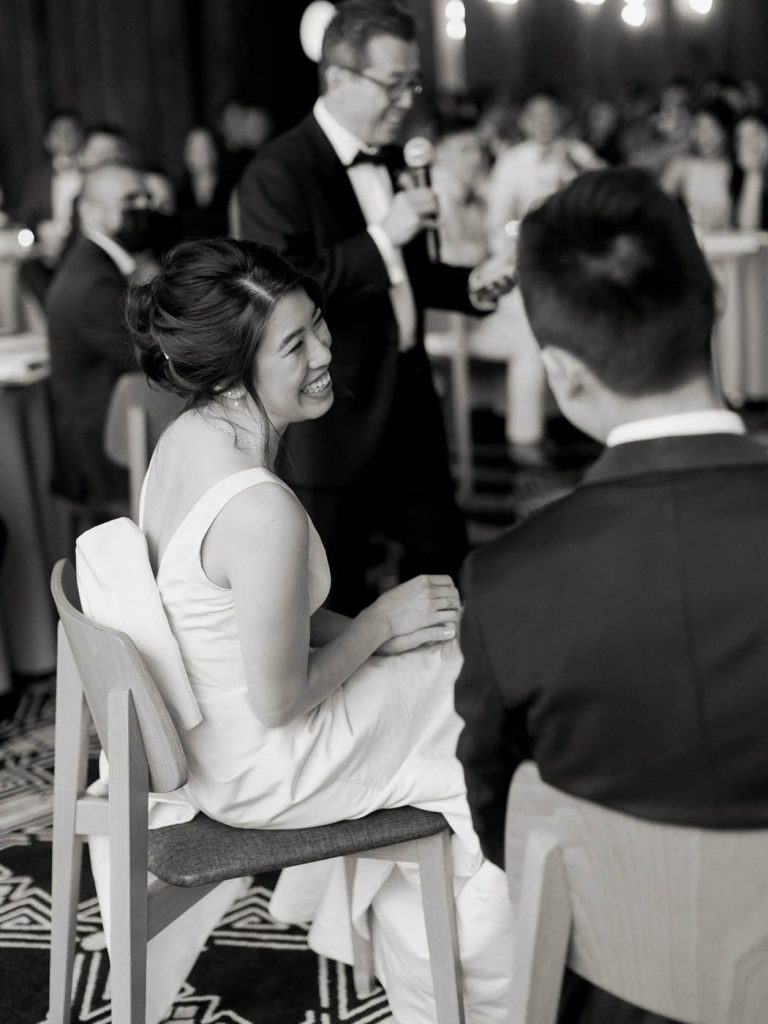 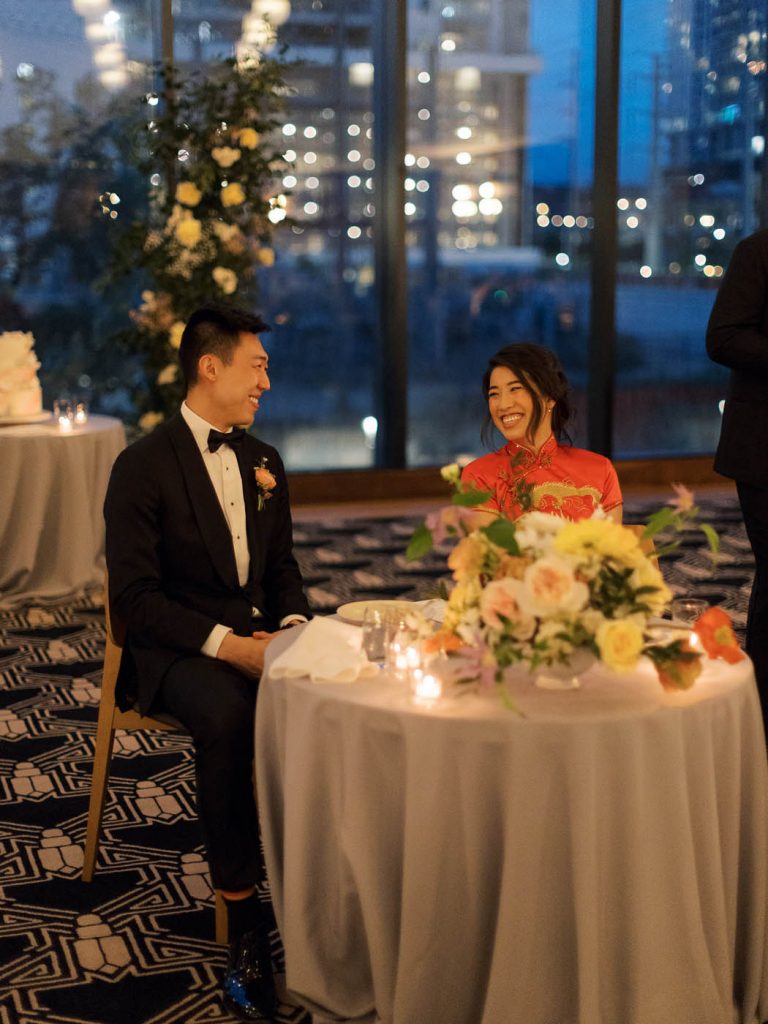 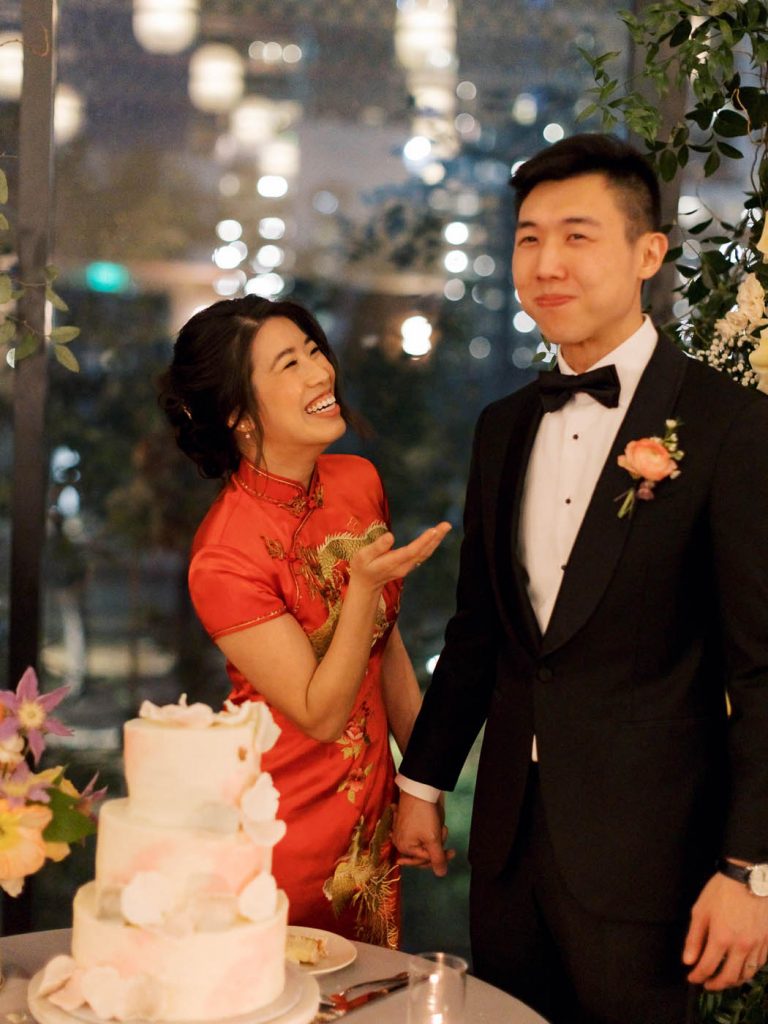 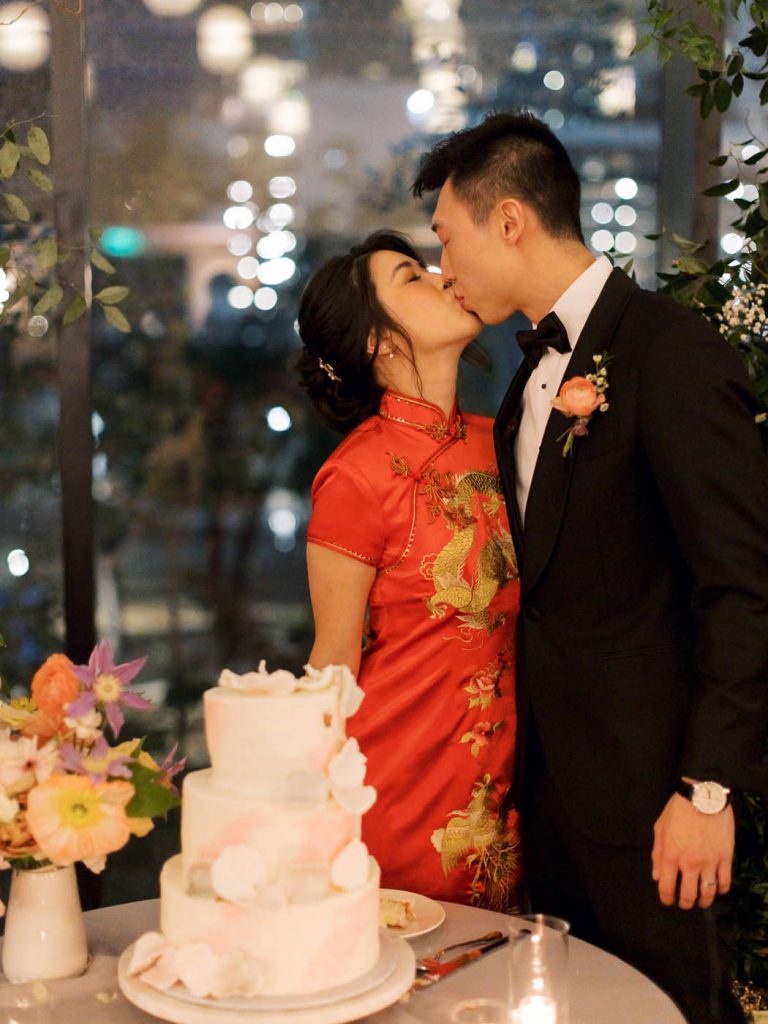 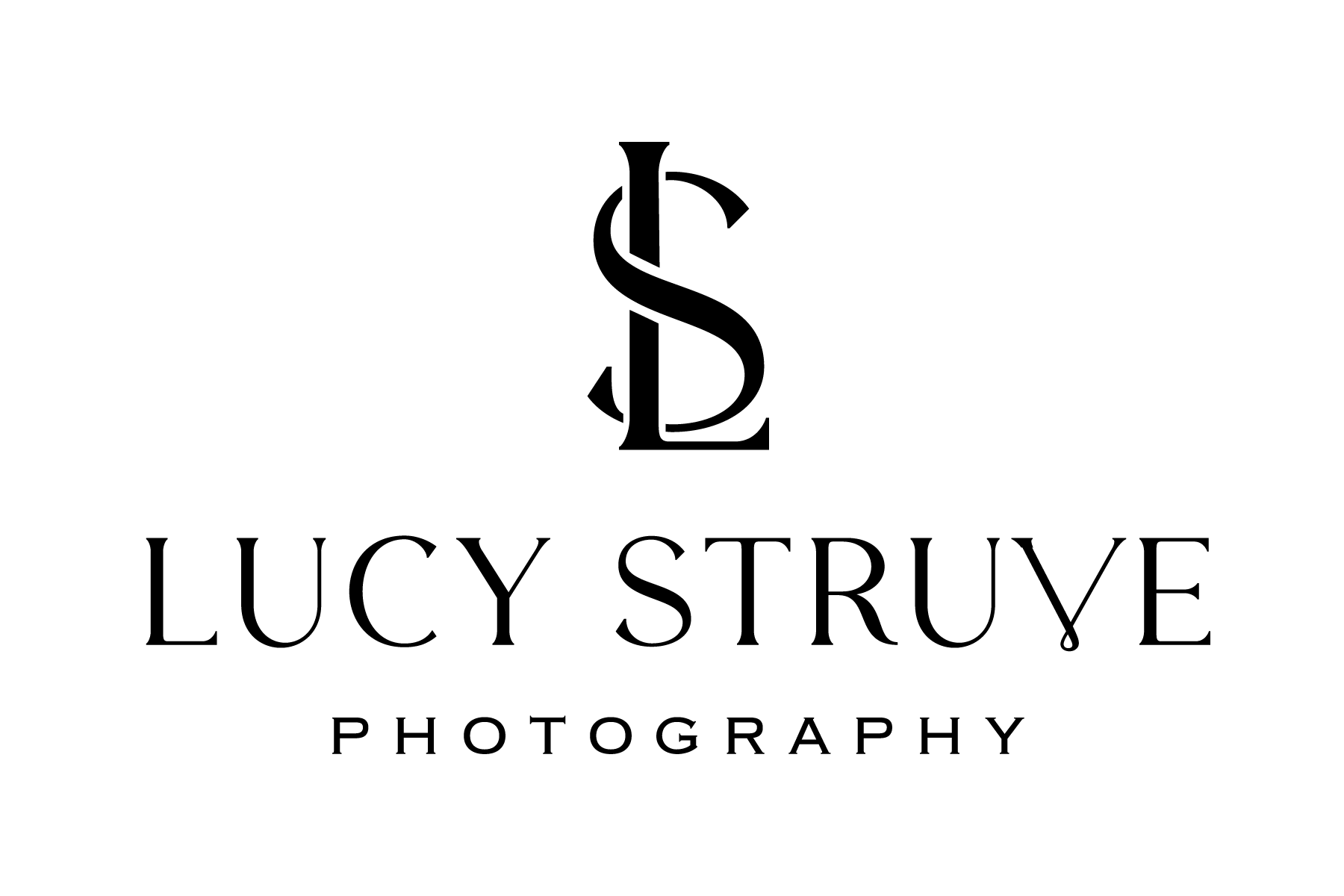